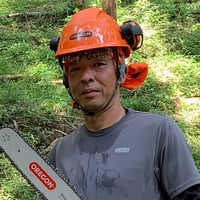 A passionate outdoorsman since childhood, Junichi “Kuma-san” Kumakura’s decades of professional logging experience have turned him into a celebrity in his home country of Japan.

"We, the sky masters, climb trees with a chainsaw and work, so it is very important that the chainsaw must be lightweight as well as sharp. The lightness of the guide bar, durability and sharpness — these three factors affect the performance of the chainsaw, so I'm really happy with Oregon's saw chains and guide bars. Oregon launches new products and other companies follow suit. If you are using Oregon, there is no reason to change to another company. There is no doubt if you choose Oregon. It is the most reliable manufacturer. " 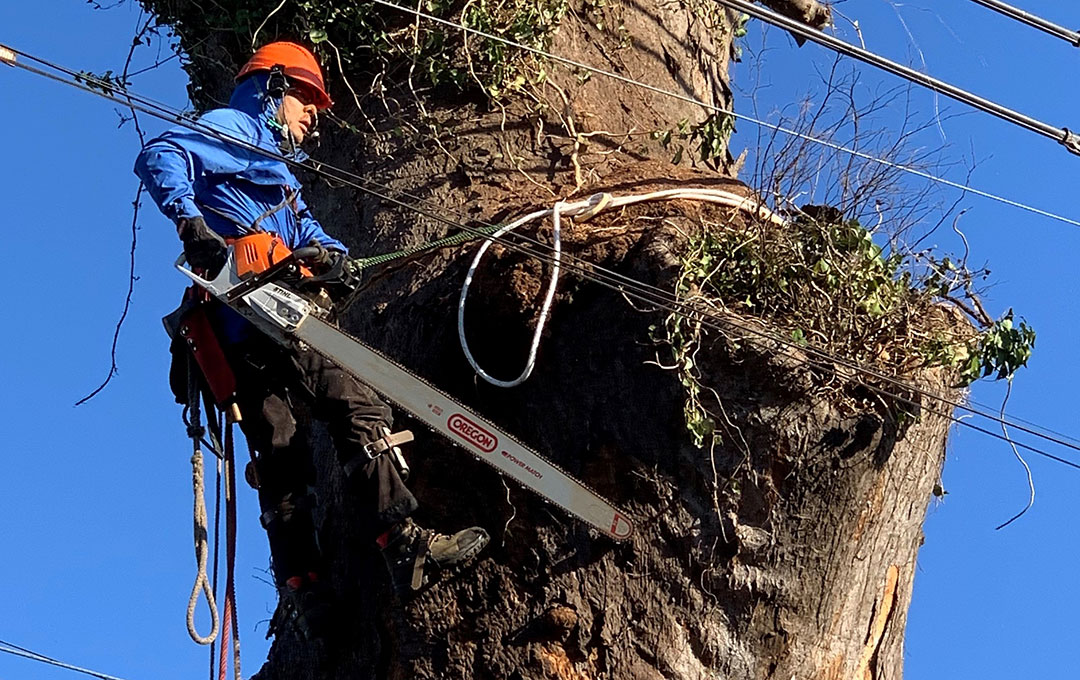 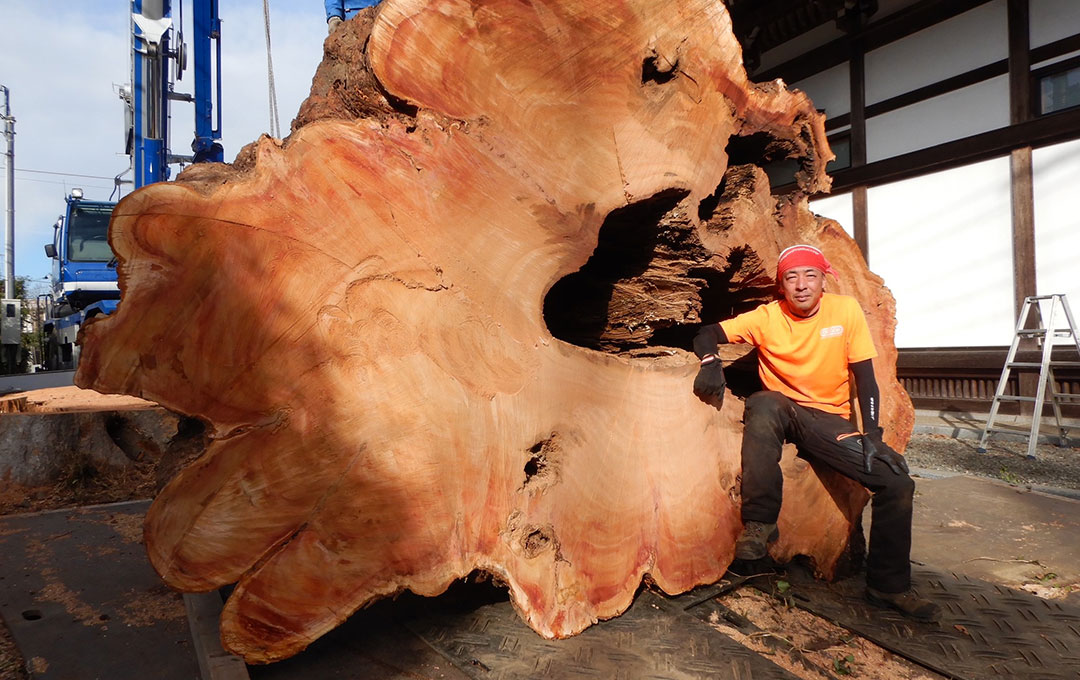 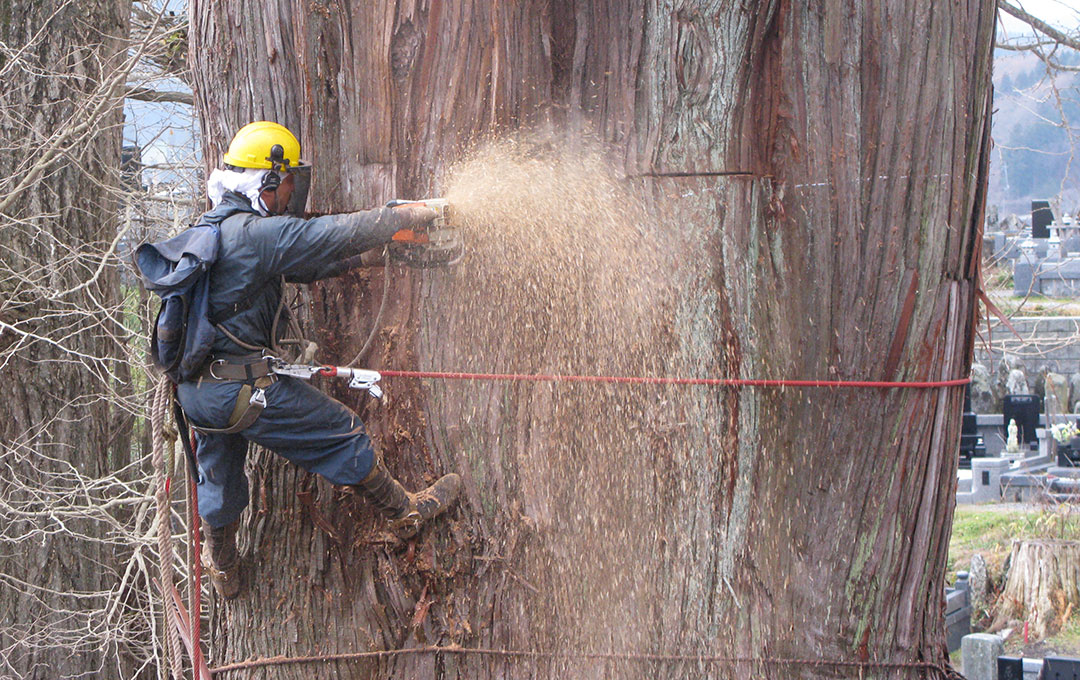 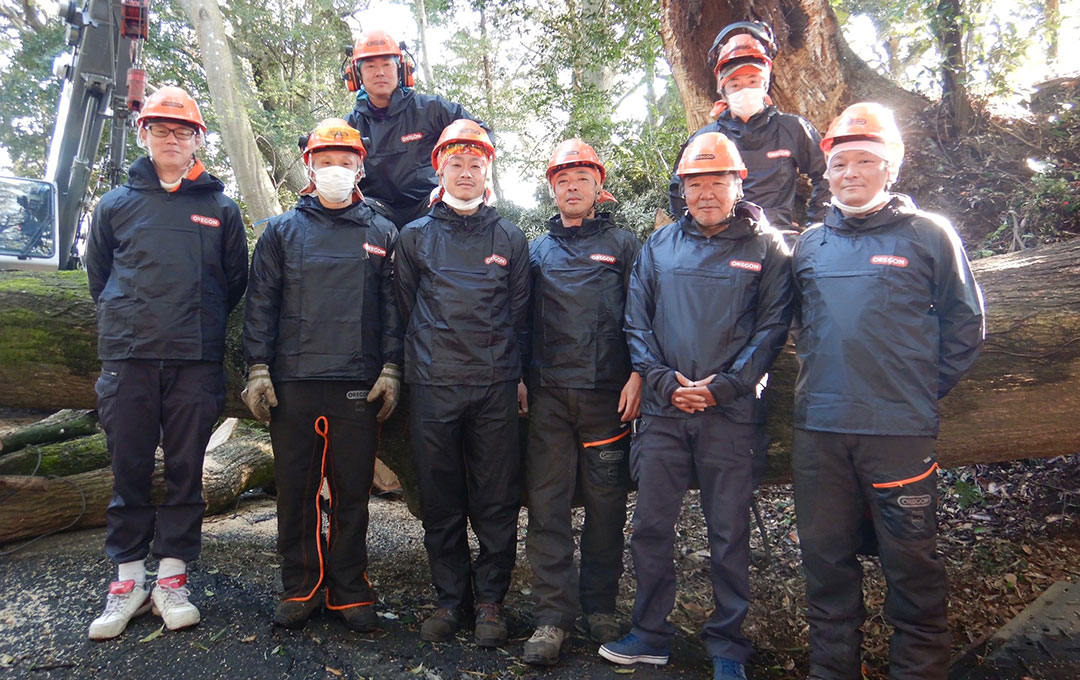 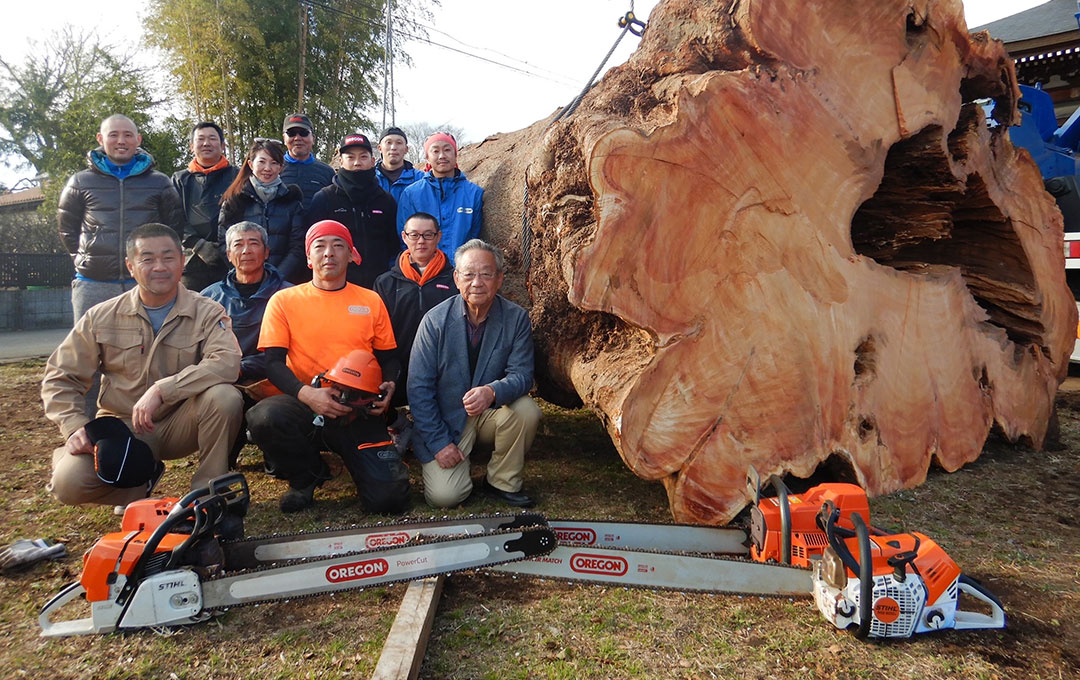 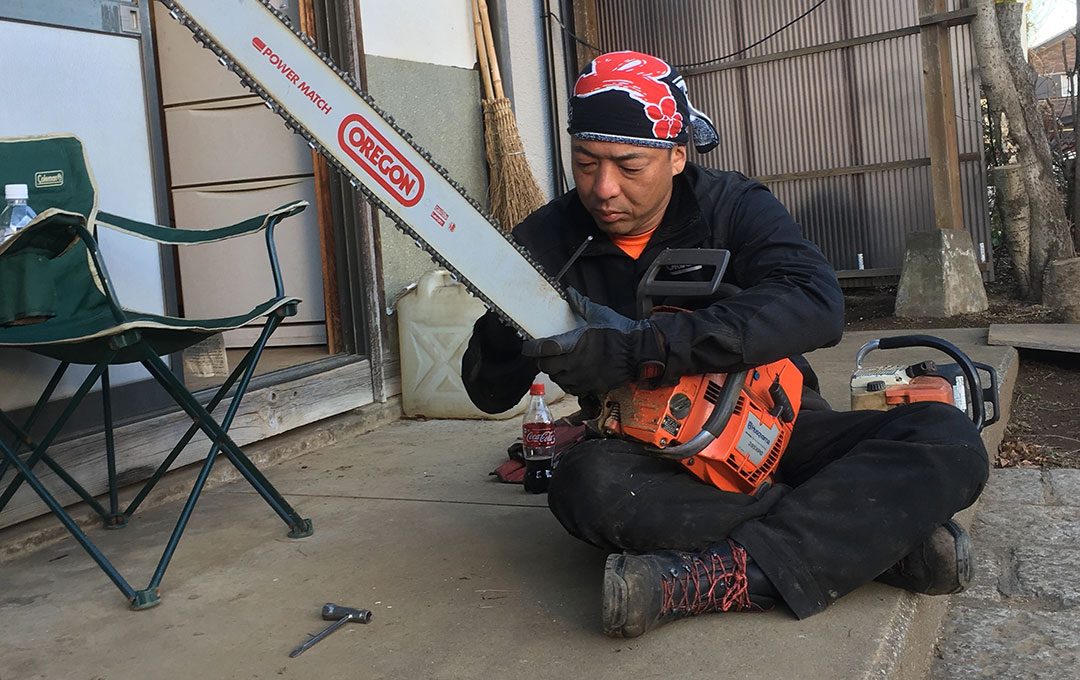 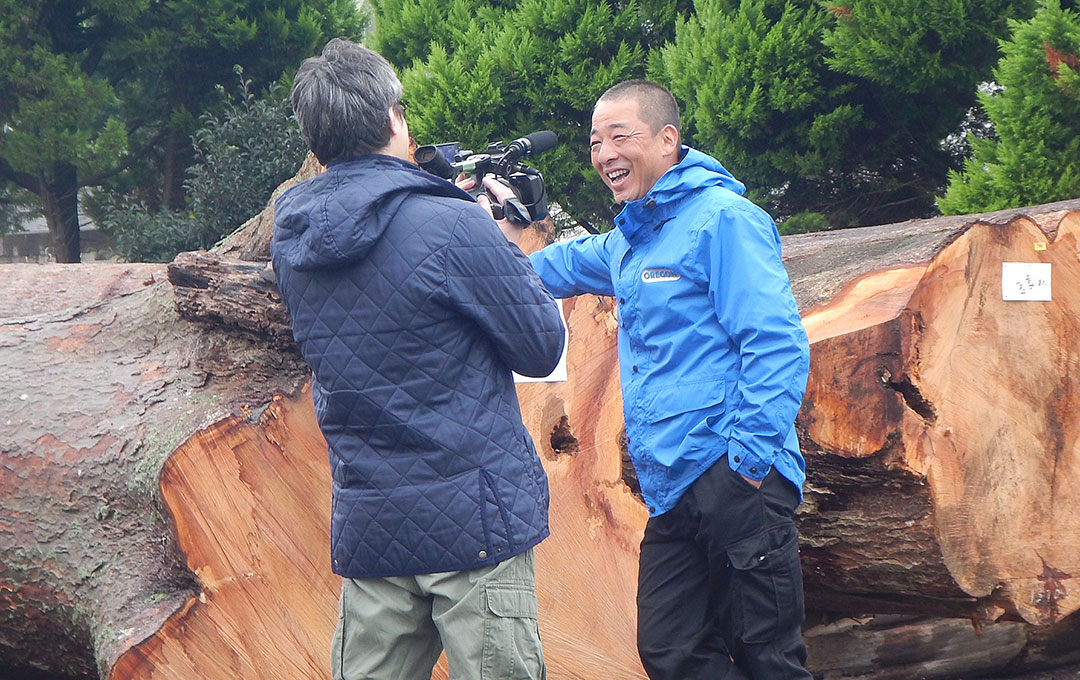